A community works together to repurpose an aged facility.

October 6, 2016 BHBDC 1

Taylor, Smith, & Taylor Company (TS&T) was in operation from 1900 until 1981 in Chester, West Virginia. Like many other potteries in the early 1900s, TS&T made dinnerware, hotel ware, toilet sets, and specialty pieces. By the late 1930s, the plant focused solely on dinnerware, including LuRay Pastels. TS&T was purchased by Anchor Hocking in 1972 and continued to produce dinnerware until it closed in 1981.

Five West Virginia Governors promised that the hazardous site would be demolished and redeveloped, but 30 years after its closing, TS&T still stood decaying on Chester’s riverfront.

Lead, ceramic debris, and asbestos thwarted attempts at the renewal of the site-until a $5,000 FOCUS Grant from the Benedum Foundation through the Northern WV Brownfields Assistance Center encouraged the Business Development Corporation (BDC) of the Northern Panhandle to acquire the site. The investment was leveraged into $ 1.1 million, allowing the BDC to raze the remaining structures and remediate the land.

The project was one of four projects highlighted in the Claude Worthington Benedum Foundation 2010 Annual Report, Building Strong Communities. The project also won a competitive grant from the WV Redevelopment Collaborative that was awarded to communities facing complex brownfields projects.

Located along the Ohio River in Chester, West Virginia, the former TS&T Pottery Site now presents an opportunity for a dynamic brownfields redevelopment.

By reclaiming the nine acres that comprise the TS&T site, the BDC, and the community are poised to develop the site with a mix of uses that sustain the community for generations.

The BDC worked with the WV Development Collaborative to develop a master plan for the site. This collaborative allowed WVU professors from eight academic disciplines to assist the BDC with branding, community engagement, visioning, sustainability, and market analysis. 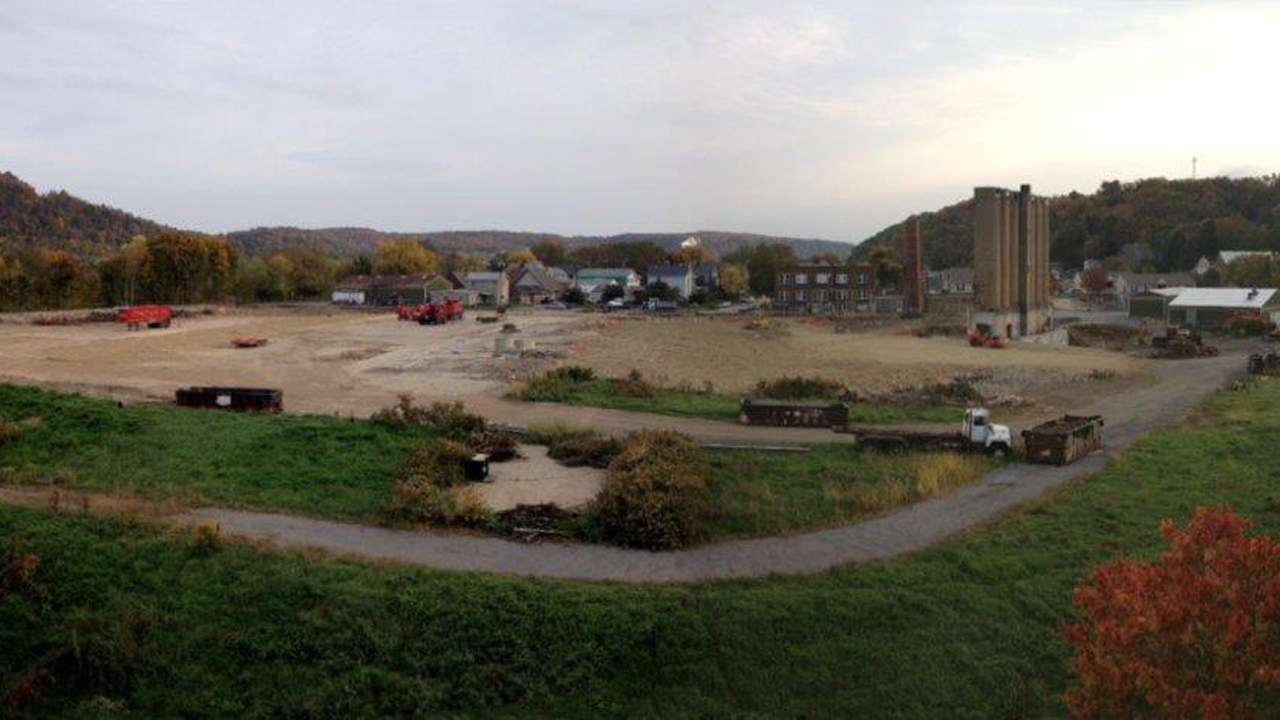 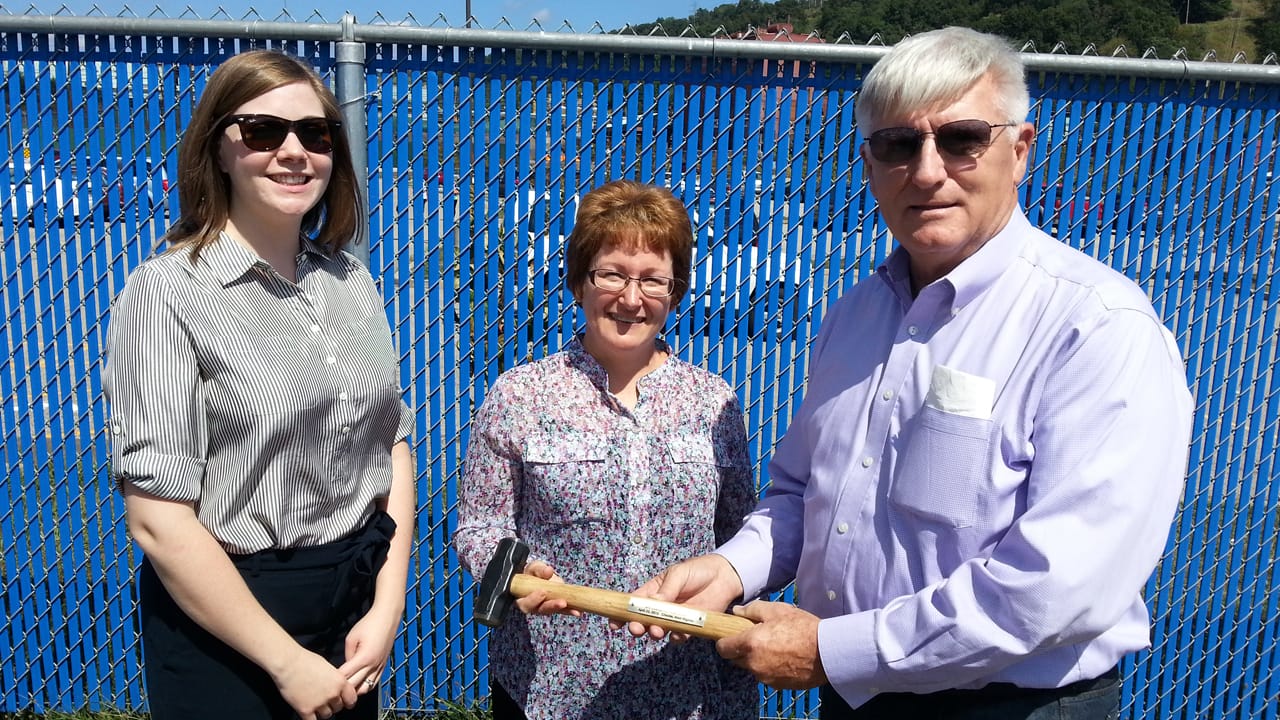 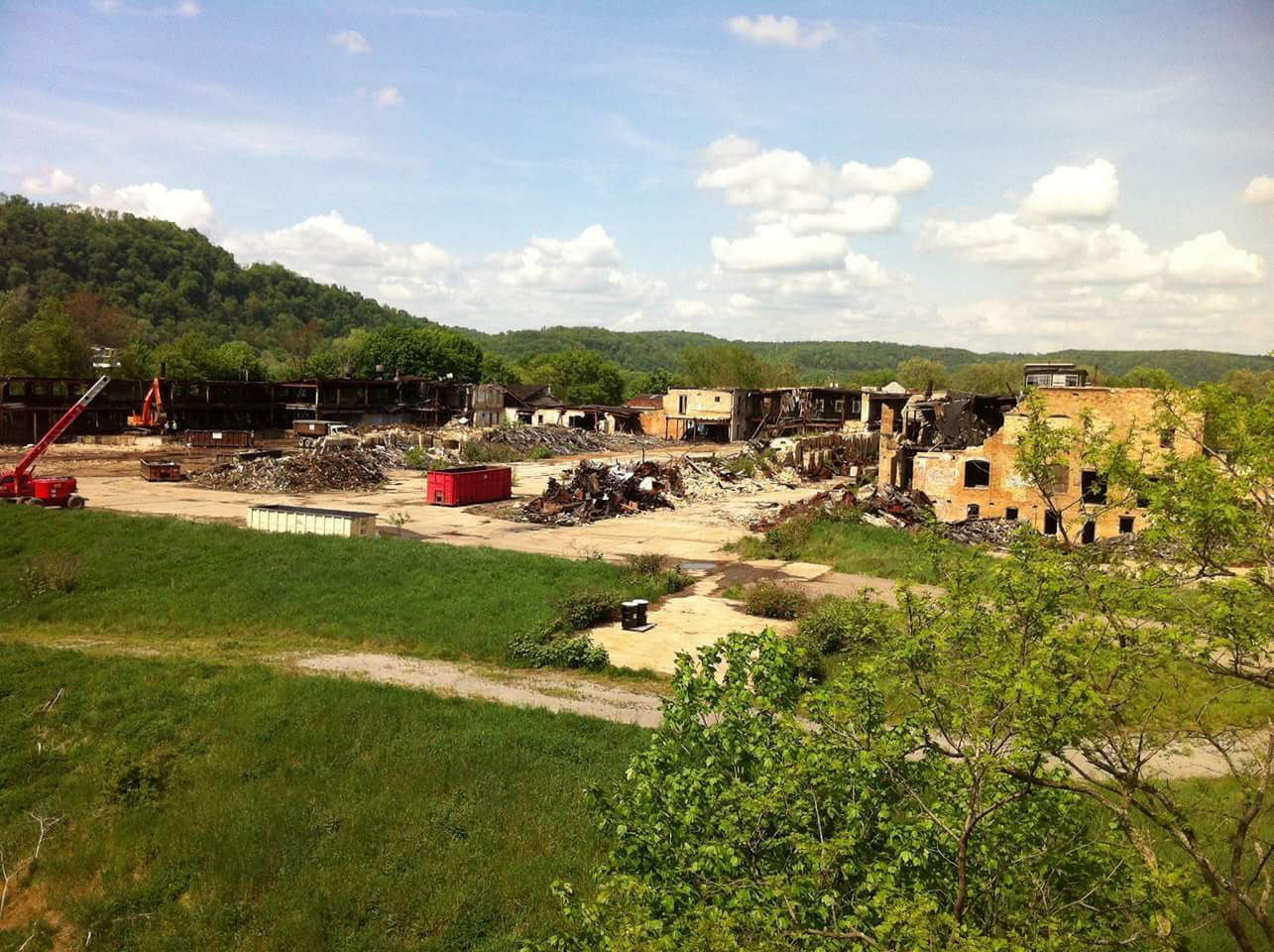 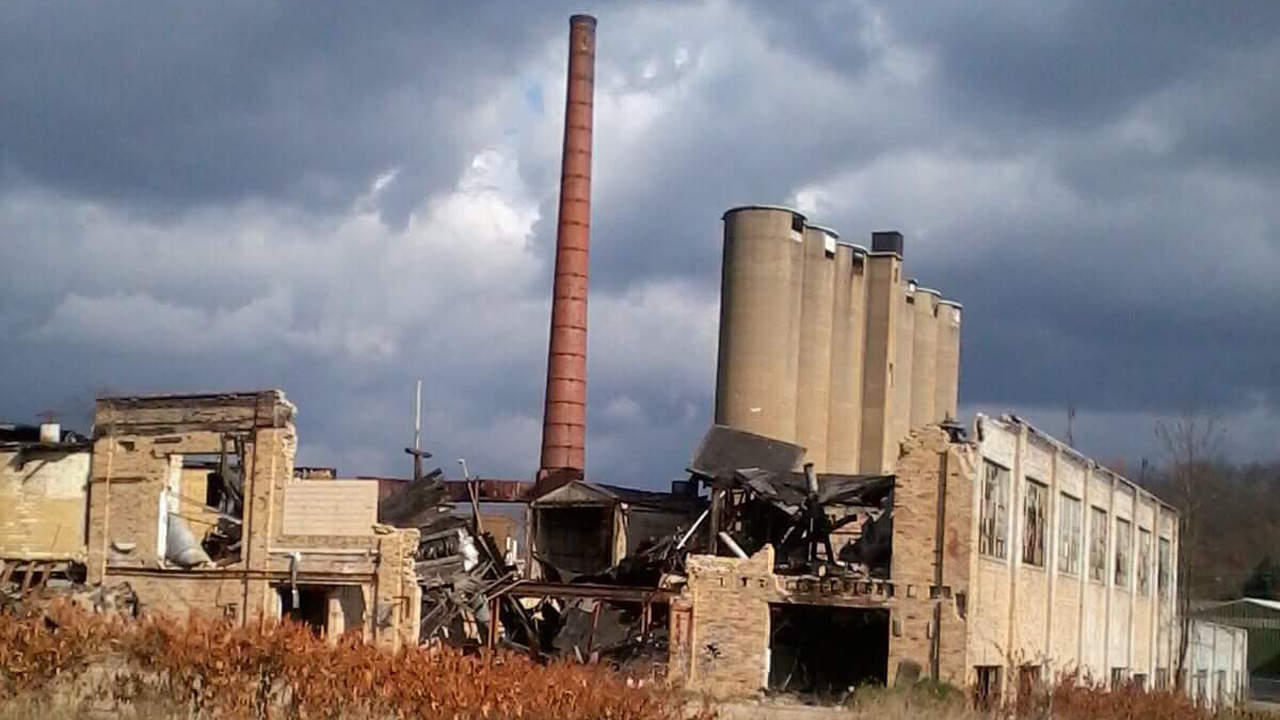 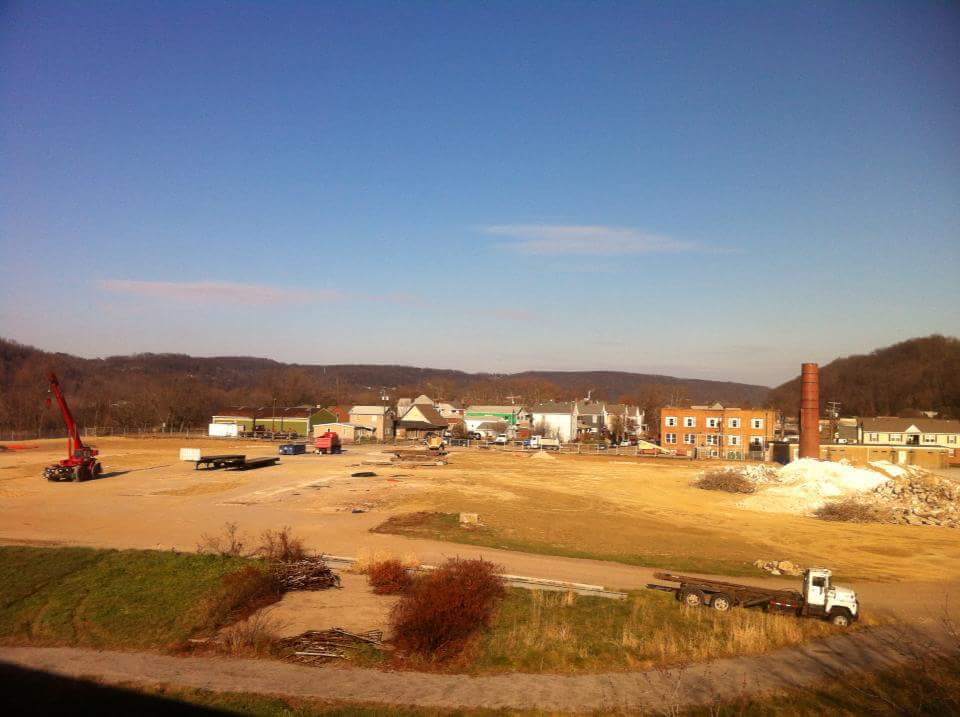 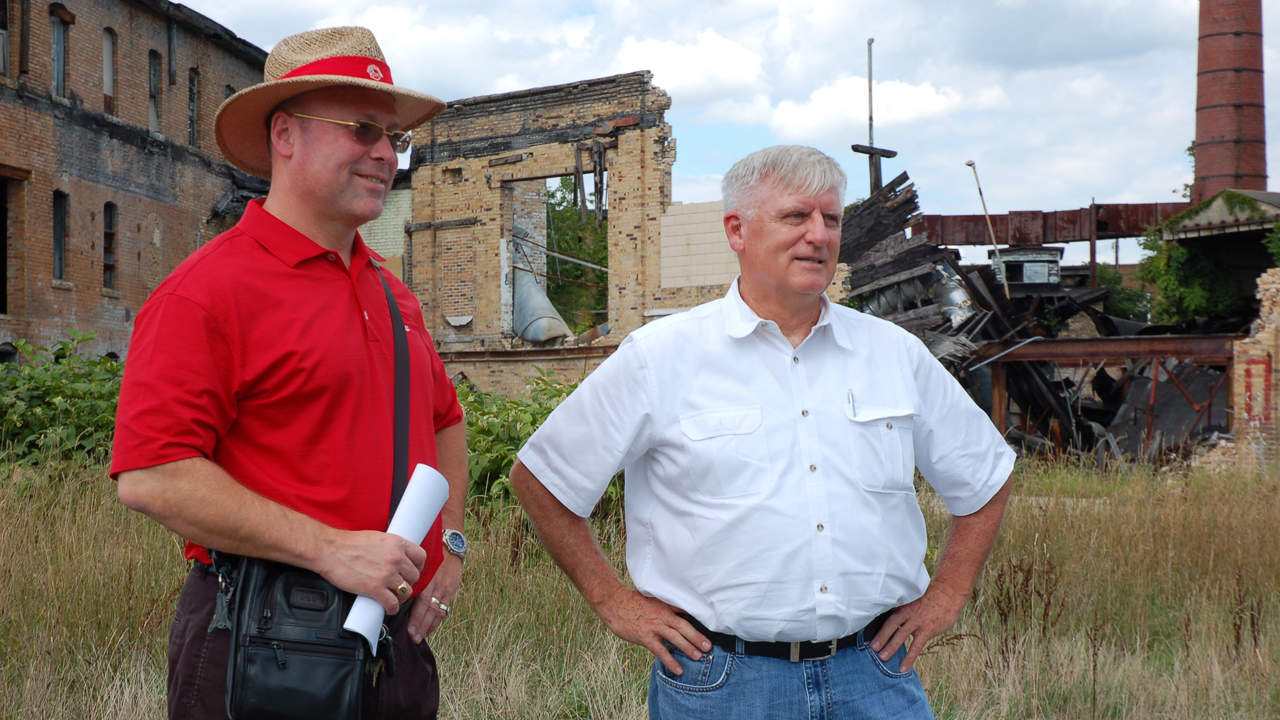 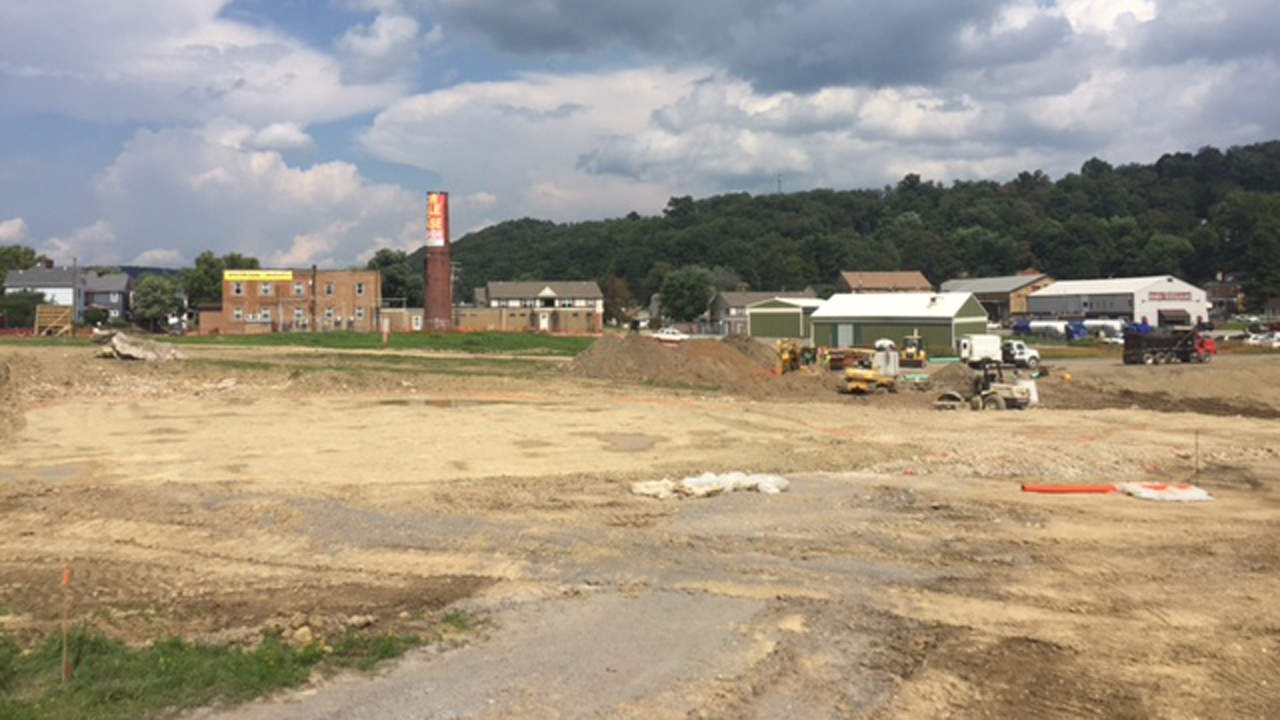 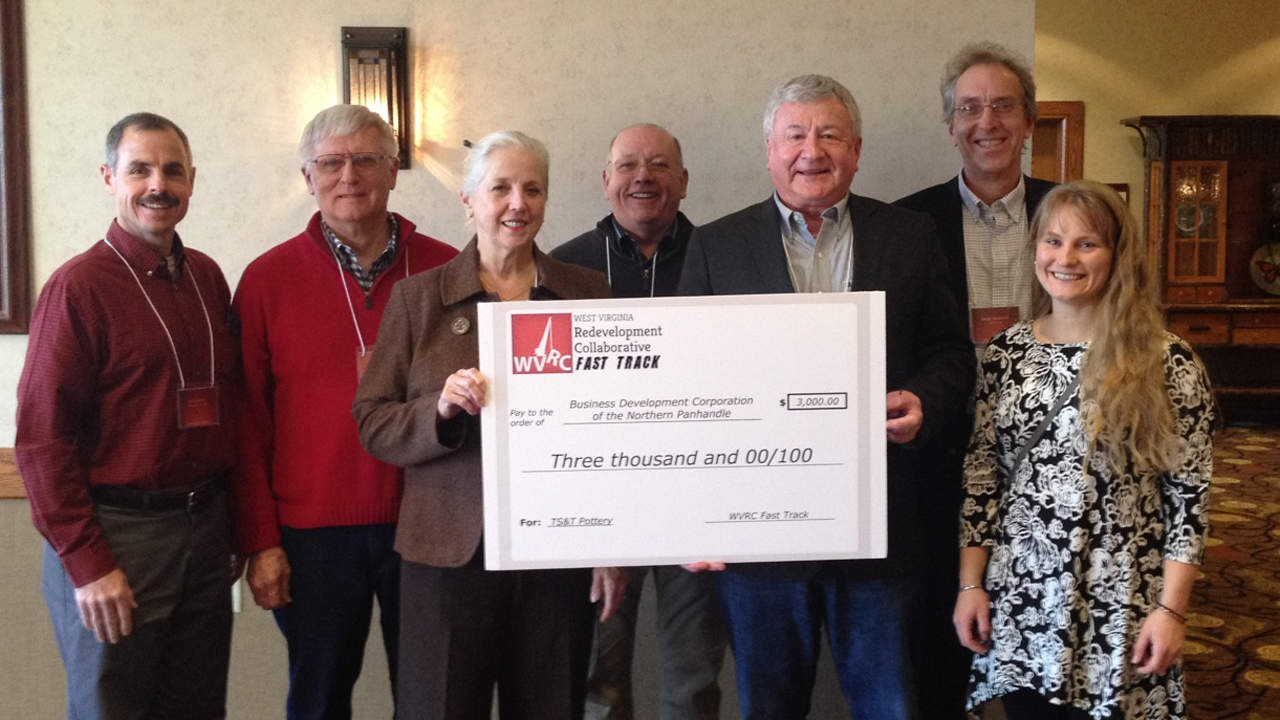 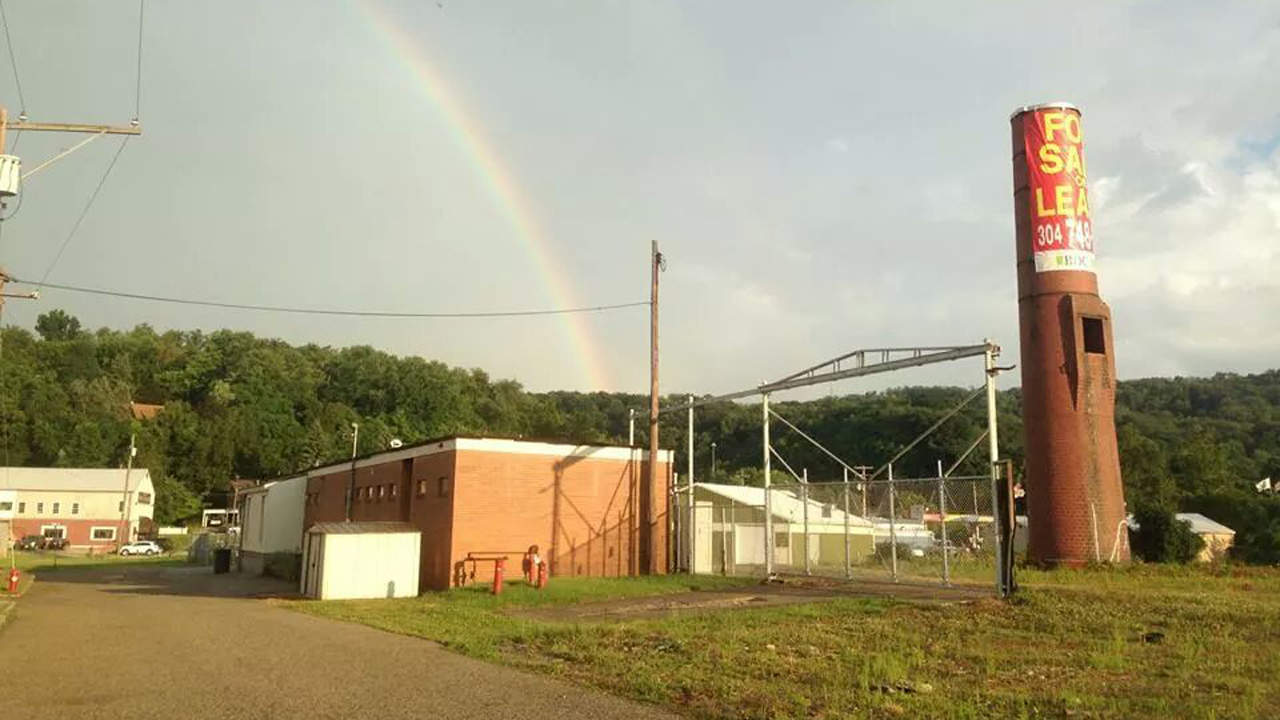 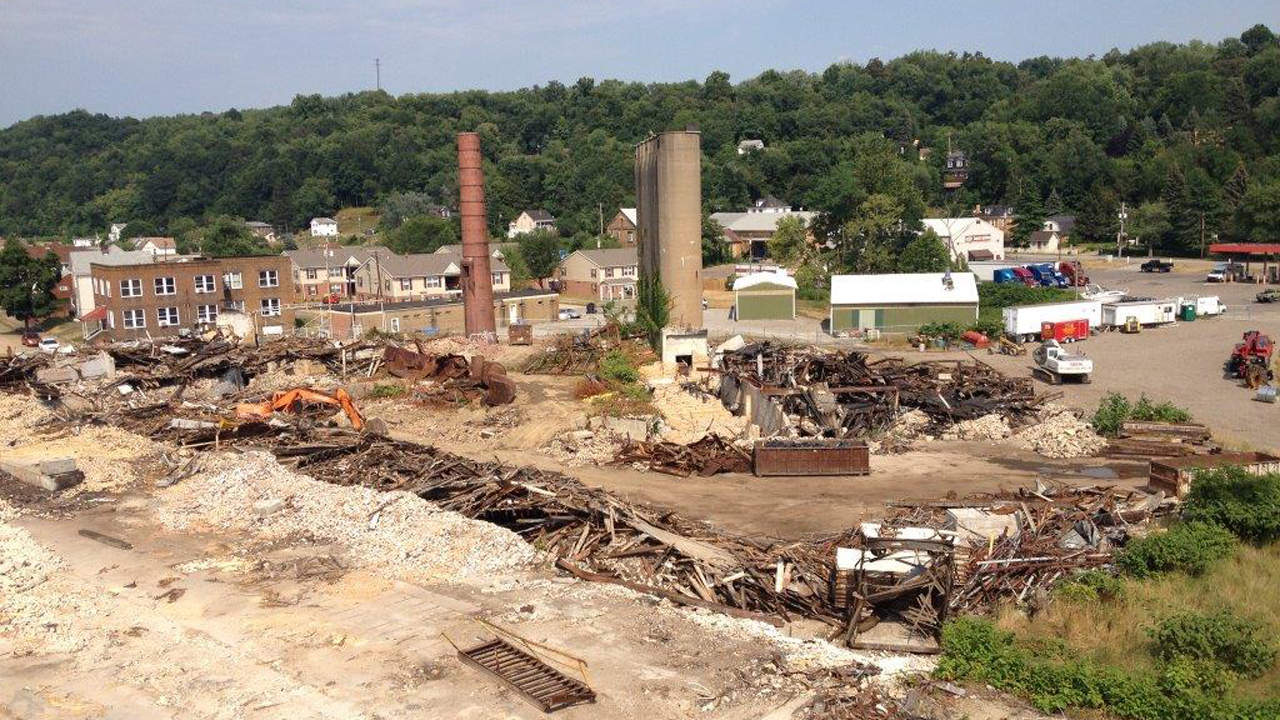